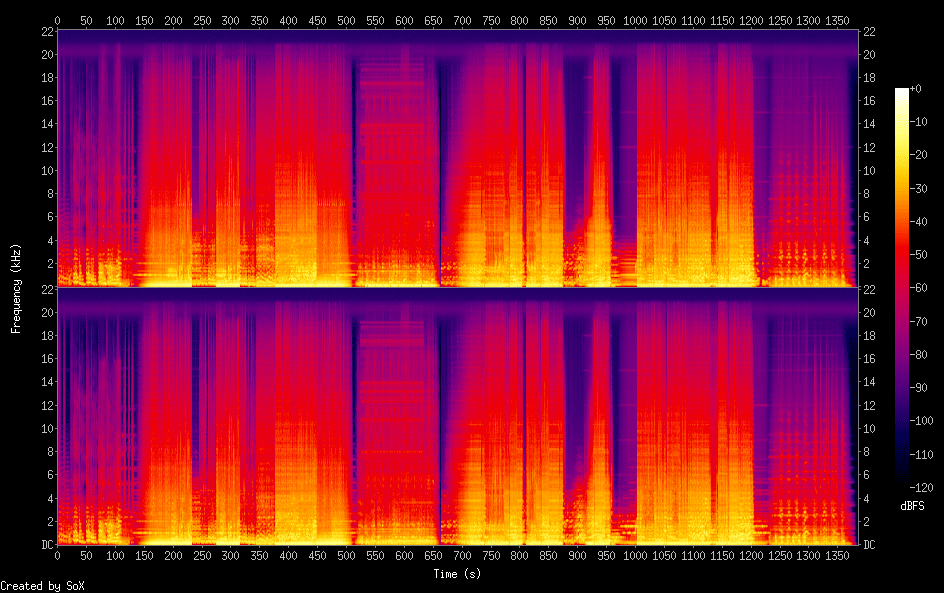 After years in the wilderness, the audio business is about to boom again. The recent announcements that Apple and Spotify will follow Amazon into lossless, full-fidelity music streaming marks the beginning of the end for the industry's darkest days. A new generation of advanced playback equipment will emerge to take advantage of this content. We can't wait to hear it.

The Days the Music Died

Lossy audio codecs have been a mixed blessing for everyone in the music chain. On the plus side, they enabled a world of music access that would have been unfathomable during the last audio boom of the 1980s, which was driven by the compact disc. Without lightweight, low-resolution MP3 and AAC files, today's music landscape would not be possible.

On the other hand, the long-term effects of perceptual audio coding and bit-reduced audio have trained literally billions of brains into not hearing things. An "acceptable" MP3 at 128kbps throws away nearly 90% of the original audio information, and even the best AAC files routinely discard 70% or more. Some streaming services feature "compression" ratios of more than 20:1. Listeners have paid a lot more for convenience than they think.

There's been some debate about the benefits of high-resolution audio, which Apple and Amazon (but not Spotify) will now support, joining Qobuz and other smaller services. It will be important for the industry to make clear to consumers that lossless audio and hi-res audio are not the same thing (necessarily). Tons of older music recorded or mixed to Red Book specs still sounds great today, when heard without lossy codecs.

Lossless will let consumers – particularly those that are young enough to never have owned much or any physical media --  finally hear the full impact of their music. Music without algorithms that flatten soundstages, desaturate tones, smear timing cues and rely on psychoacoustic tricks to fool the brain into accepting all this as normal. The ability to smoothly perform an A-B comparison between lossy and lossless is something every audio reseller should be practicing right now.

Apple's announcement was particularly noteworthy in that the company will also support Dolby Atmos spatial audio, while piggybacking its own 3D-facing enhancements on top of it. Multi-dimensional audio has never gained much traction for music, but it will be a defining feature in gaming and emerging VR/AR headsets. Rapid democratization of high-end headphone technologies, such as balanced armatures, is already in progress. We're predicting a big return to corded headphones and renewed, long-term consumer interest in home audio equipment.

Professionals would do well to educate themselves on these topics, because their customers will be definitely be asking about them. It took the return of the turntable to bring good sound back to the front burner. Watch how much heat lossless streaming will generate.

View all posts by Angela →