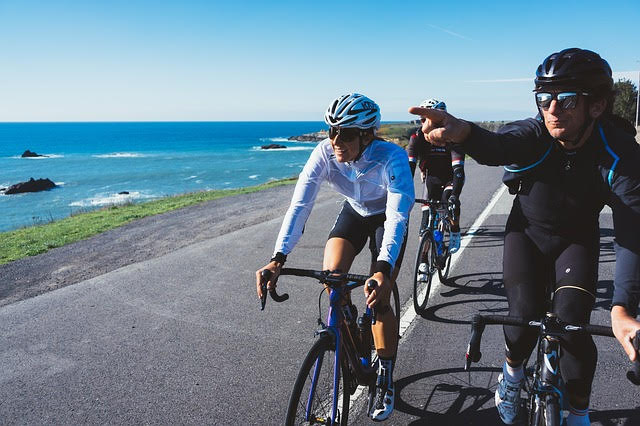 June is Men's Health Awareness Month and by most measures, men's health could certainly use the awareness. Despite our advances in medicine and the broader trends toward healthier lifestyles, men's health continues to lag. Telecare is particularly well-positioned to address this persistent and subtle problem. Technology services will go a long way toward closing the longevity gap between women and men, which is wider now than it was a century ago.

How badly are men faring health-wise? Their lives are generally five years shorter than women. According to Harvard Health, more than half of all women over 65 are widows, and widows outnumber widowers by at least three to one. At age 65, for every 100 American women, there are only 77 men. By age 85, women outnumber men by 2.6 to 1. Want to talk about real longevity? Among the growing population of centenarians, there are four females for every male.

Some biological factors play a role in this gap. For example, males and females have similar LDL ("bad") cholesterol levels, but women have higher levels of "good" cholesterol, which means a lower risk of heart disease, our leading cause of death. Social factors also play their part. Type A behavior, stress, emotional repression and a lack of robust social and interpersonal connections are all associated with a variety of physical and cognitive health risks. These traits tend to have a higher prevalence among men than women.

Men are also disproportionately subject to a variety of ailments that can be traced to what is today being called "toxic" masculinity. Seen purely from a health perspective, the word is not an exaggeration. From boyhood on, men are more prone to take physical risks that can result in long-term injury and disease. They are much more likely to suffer from chronic conditions caused by smoking, substance abuse, obesity and stress. Worst of all, men don't seek healthcare when they should. They are less likely to get checkups and more likely to skip tests. When they're ailing in some way, they often choose to tough it out rather than seek care.

Technology is uniquely positioned to break these walls and close the gaps in men's health. Apps designed for health management are less "invasive" than a doctor's office and can eliminate the emotional barriers that stop many men from seeking care. Managing and reporting the progression of chronic conditions becomes easier and even automatic through telecare. Monitoring and coaching for sleep, diet and fitness can pre-empt larger health problems. Social apps can build friendships and support networks that old-school male socialization said were unnecessary. These connections can relieve isolation and stress, and slow the progression of cognitive decline.

We're just now beginning to see men's health services starting to get traction in the startup space. While much initial attention has been focused on more convenient ways to get ED treatments, we believe that technology can and will play a much broader role in men's health. Men are often just not as good as they should be about seeking care. Wearables and telecare can let them continue on as the strong, silent type, only healthier and longer-living.

View all posts by Angela →