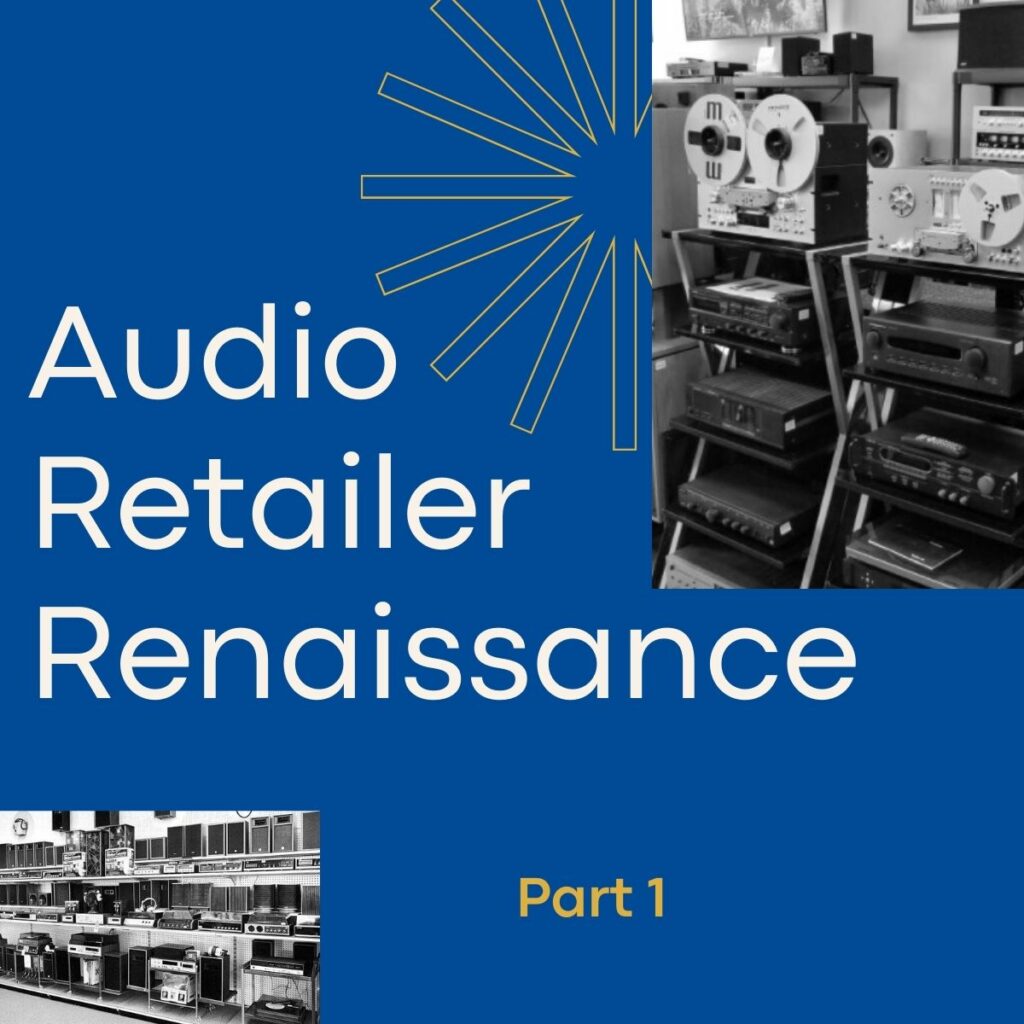 Barrels of ink have been spilled over the past 20-plus years regarding the decline of the specialty audio retailer. The visits to the local “hi-fi shack” that Boomers fondly remember – and that drove an entire industry for generations – are as far in the past as mixtapes and LP changers. But wait – mixtapes and vinyl are back in vogue, and so is hi-fi. Are there opportunities for new-school audio retailers with forward-thinking business models? Most certainly. Who will be the innovators to take up the challenge?

A Quick Recap of a Slow Demise

Let’s quickly review the gut punches that brought the audio retail business to its current state. By the way, we aren’t discussing the luxury audio retail business, which is a separate case altogether and doing rather well, thank you. There are many dozens of components today that ably sell for five and six figures, and wealthy customers have no complaints regarding choice. We’re talking about systems and components designed for the mainstream consumer market, from entry-level on up to flagship. While these products obviously still exist and still sell, many dealers and brands left the game and went home (willingly or not). Here’s why:

The list above is by no means comprehensive. The good news is that we’re at the outset of a revolution in audio, for home and on the go. Things in the industry have changed mightily, including the customer base. Change is inevitable in our industry, and the ability to navigate change is essential; not only for survival, but for growth.

We believe there are enough pieces already in place for there to be a corresponding revolution in audio retailing. It might look very different from the hi-fi shacks of old, but there are already business models in other industries that could be profitably applied. We look forward to talking more about them in Part 2 of this series – stay tuned!

View all posts by Austin Rouse →