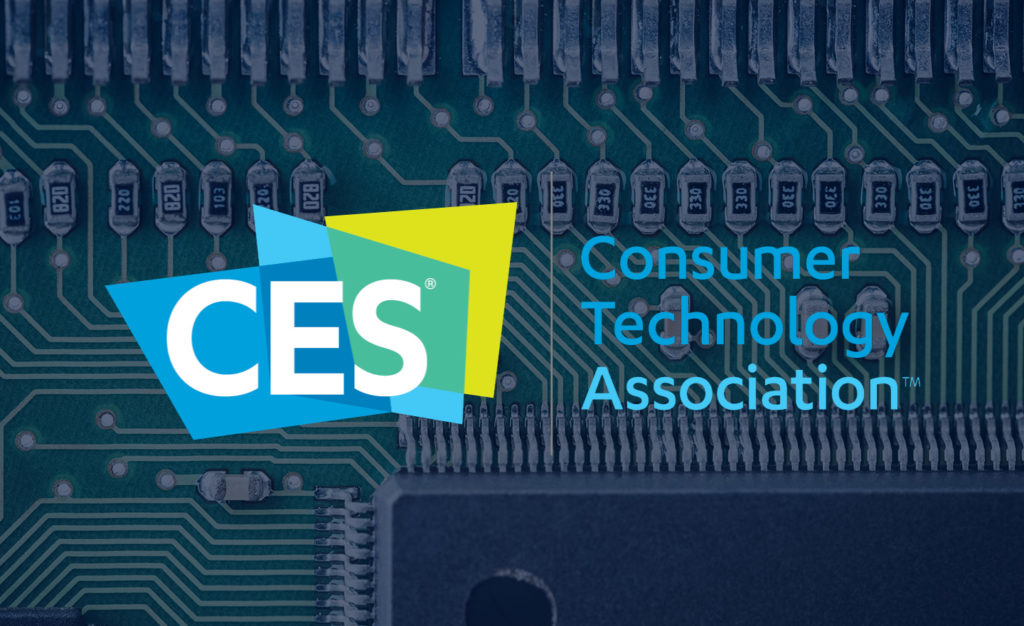 Once again, Axios and other media outlets reported that there was little of interest in CES -- just as they usually do. They wrote that the show has little relevance and few innovations that mean anything real. Of course, it would be fair to recognize that other news may have been of greater importance during CES week this year. Additionally, not having crowds of 175,000 or so does reduce the voyeuristic aspect of the show. Maybe the media was channeling the late Yogi Berra in thinking " No one goes there any more, it's too crowded," so go figure. I, however, found a lot to consider.

CES may be a media event, but it is also a business event. Of course, we missed the live aspect and the in-person meetings. We could decry the user interface or exhibit mechanisms that were sometimes hard to manage. We can report with honesty that it was difficult to navigate over 1900 exhibits, along with many press conferences and keynote speeches. However, for business purposes, there was a lot to find at this year's CES. Much of it will have important impact on our business and the people we serve.

We can start with one of the key categories, display tech. LG announced the first major update to its OLED approach. Samsung and many others announced new use of micro-LED lighting for improved performance, and hinted at a marriage of quantum dot with OLED soon. Nvidia showed impressive gaming enhancements for PC monitors. There were new initiatives from brands such as Skyworth, Konka, Hisense and more. It seemed that this market, where nearly all consumers participate, had lots of news.

In the PC sphere, we saw new chips from Intel, AMD, Apple and Nvidia to name just a few. All promised improved performance in a market that's so hot we do not expect to catch up with demand until the second half of the year. That too seems like something important for business and consumers, and especially all the gamers out there.

We also saw a lot of health and wellness products and services, with new types of wearables and machine-learning functions. As just one example, smart diabetes management will improve the lives of many people. Innovative telemedicine solutions – also well represented at CES -- will lower costs and improve healthcare access.

Yes, there were many robots, both interesting and silly. Quite a lot of products left us scratching our heads to wonder why, but this wouldn't be the first time. More importantly, and as we have written before, we saw a serious move to employ consumer-grade headphones to directly assist with hearing health. That too is something that will be good for both business and people.

While CES may not be for everyone, it is certainly not for no one. If you missed it, or wonder about it, or want to do something about it, then give us a call or drop a note. We took the time to learn, as we always do. We are happy to share, to inform and to help.

← Generation Thrive: A Partnership Between the Warriors Community Foundation and Kaiser PermanenteHow to Build a Profitable Business with a Solid Foundation →