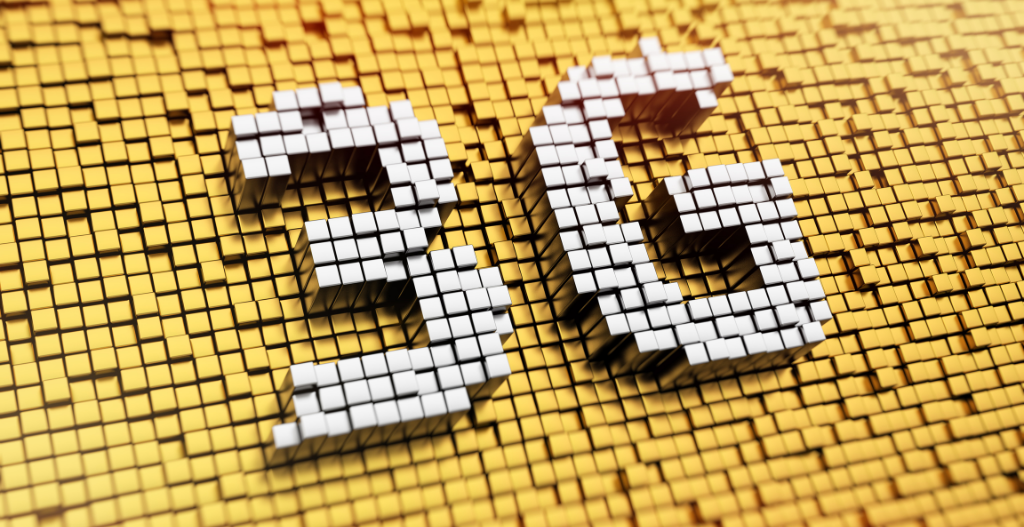 The sun never sets on old networks, or so it would seem. The long-awaited decommissioning of 3G cellular systems has been pushed back again by the telcos. Verizon has delayed its 3G sunset indefinitely; AT&T is now saying early 2022; T-Mobile says even later than that. The extra breathing room will provide an unusual window of opportunity for the nimble.

If you're a big company like ADT, flush with new money and thinking from Google's recent stake, you gobble up an innovative startup like CellBounce. This consumer-friendly DIY solution simply plugs into the wall near an old 3G home security panel and presto, the customer's 3G alarm has been upgraded to AT&T's 4G network without a truck roll. This relatively simple hardware product, designed to sell for $150 or less, is solving a $1-2 billion problem for the home security industry.

CellBounce is a great example of a company finding daylight in the 3G sunset (and they saw it early), but it won't be the only one. They can't be. They're purpose-designed for the home security industry and they'll only be able to make a few hundred thousand units this year. There are 10 million home security systems still on 3G. There are also a million mPERS emergency alert users still work connected to 3G networks, not to mention the vast telematic systems of truck fleets and inventory systems everywhere.

Who will be the CellBounce for these industries?

Solutions that can show promise today are already hot commodities with VCs, and they'll be even more valuable in a year. Sooner than later the shutdowns will take place, and it's worth remembering that an estimated 10-12% of cell connections in the U.S. are still on 3G. We see the 3G sunset as less of a closing than an opening – for new products and services that can give customers a better reason to buy than "because I have to." We see outstanding new possibilities in portable cellular solutions – 4G at first  -- for broad demographics like seniors and children. Not every killer app needs a smartphone.

While the telcos are of course ultimately interested in their still-unfolding 5G networks, they'll have their hands more than full just getting the last of their customers switched over to 4G. There's bound to be attrition. The pace of the 3G sunset would have been quicker if not for COVID; this is not the time to turn off people's cell phone service or safety alerts. When the switch is finally thrown, who will be there with clever B2C or B2B solutions for the millions that might get left behind? Einstein believed that in the midst of every crisis lies great opportunity. So do we.

← The Wellness-Facing Smart Home Is In the AirBrick And Mortar For Consumer Tech: Is It Too Late? →